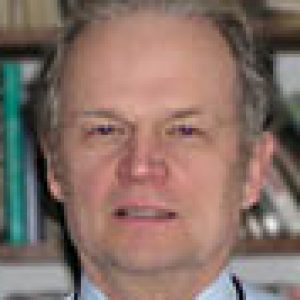 Nick graduated from Harvard in 1964 with a degree in Physics. That started a, now, 45 year focus on the Twin Paradox and from those studies a unique view of the relationship between Special Relativity and aether theory.

Most NPA members can relate to Nick\'s path espousing his alternative views. Nick initially debated many individual professors who held standard views of how the net proper time difference accumulates in a Twin Paradox scenario. The problems encountered in those debates led Nick to define a new debate methodology. New debates are done entirely in terms of pairs of events and the PROPER time between those event pairs - the technique is described at http://twinparadox.net/ In addition, Nick published 5 papers defining his views. Despite, ?winning? debates, little impact on the physics community resulted. Hence, Nick\'s current focus is on data from GPS that clearly shows that asymmetric clock retardation is the correct physics model rather than Special Relativity\'s time dilation model.

As an entrepreneur, Nick started several companies. Most recently, Nick, starting in the late 1990\'s, co-founded TeacherWeb.com with the goal of providing teachers/educators a super easy way to create and update webs for communicating with students (and parents). Nick developed the software system as the sole developer and received a patent for the technology that enabled ease of use even for those not familiar with the Internet or computers.