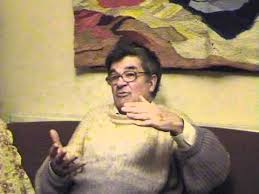 Many people have difficulty in understanding the Catt Question. This is understandable given the inconsistency and confusion that is produced by the current definition of electricity. (Here is the original formulation of the question.) 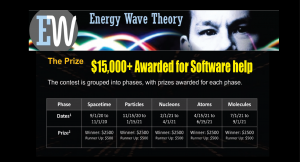 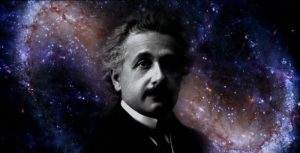 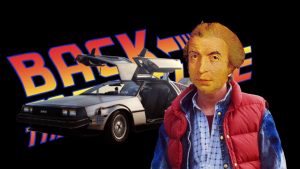 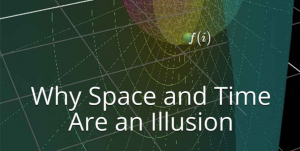 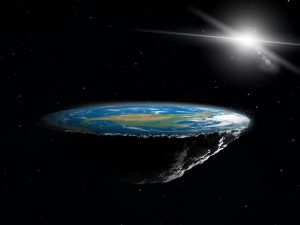 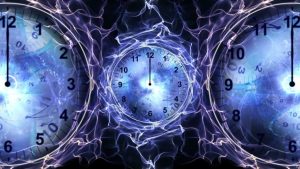 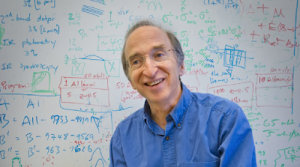 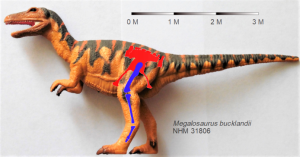