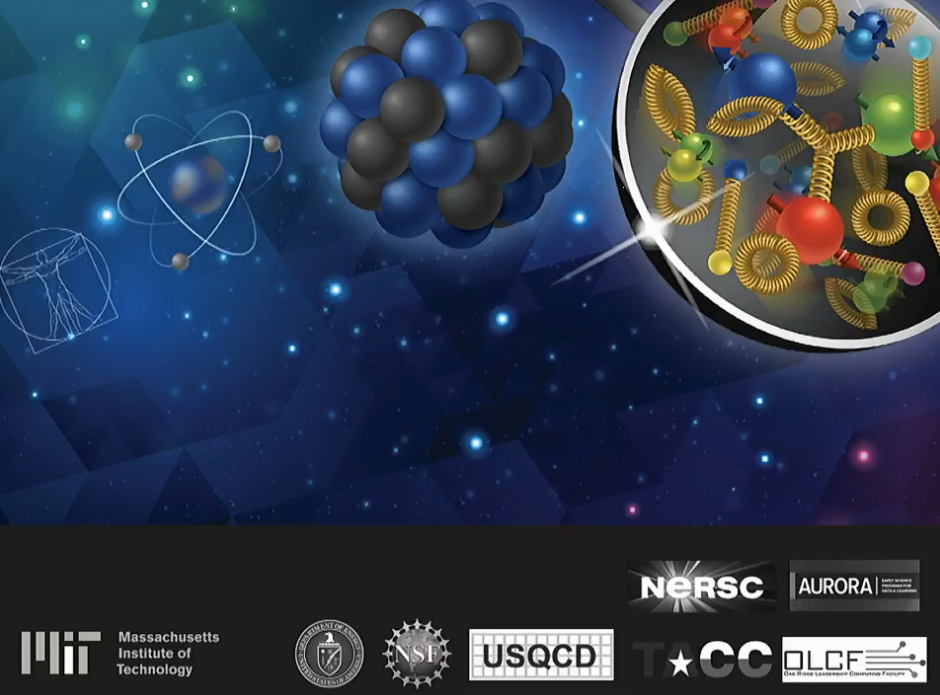 That is according to Alan Siegel, author of a disturbing website aptly entitled “Starts with a Bang.” He subtitles his piece with: “We might live…