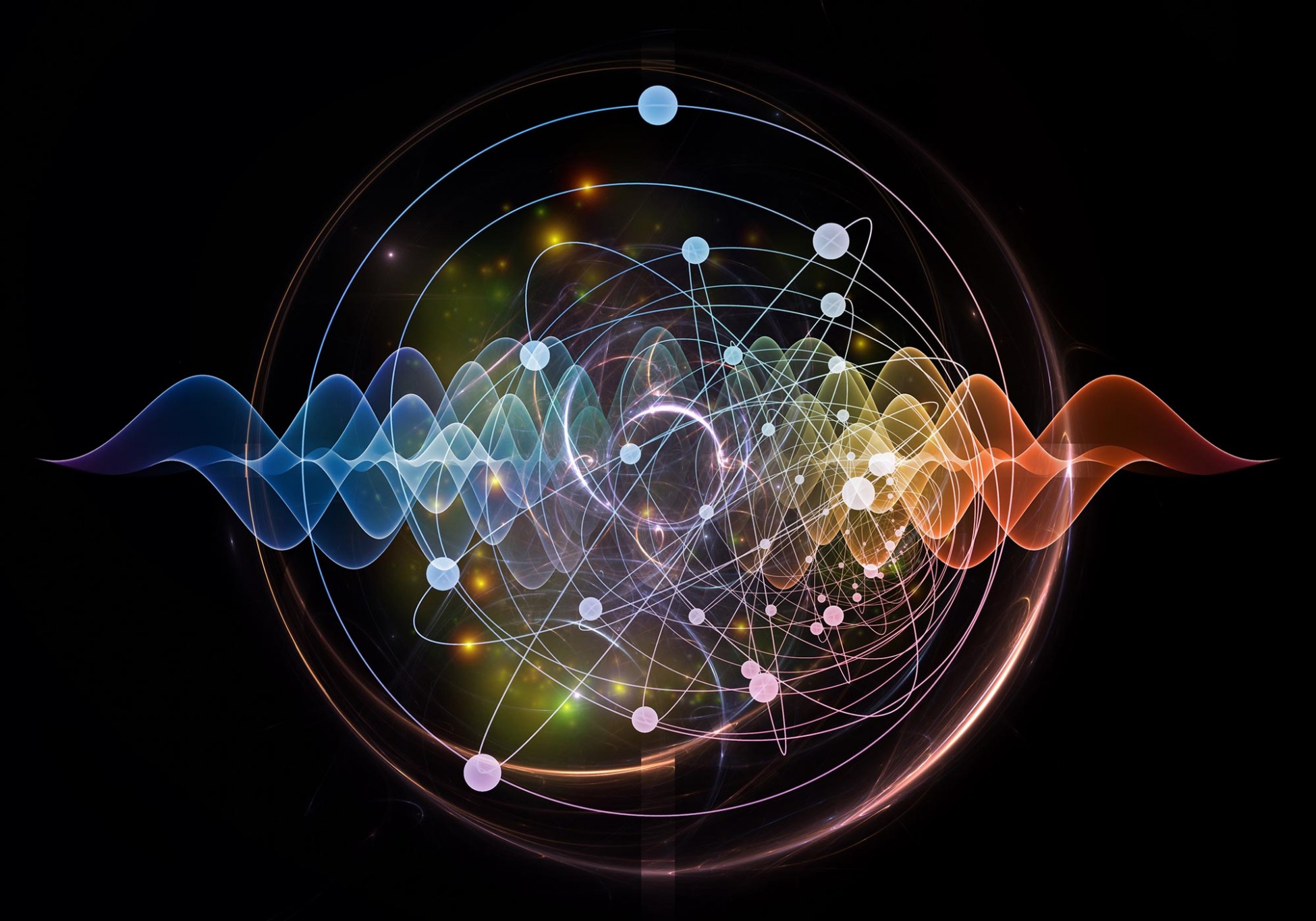 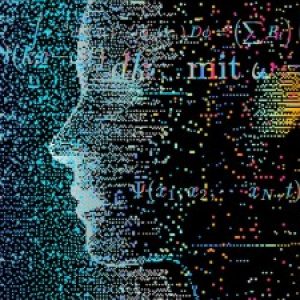 Here we could ask questions, review previous answers, and even propose newer ideas about what is the... View more

Sorry, there were no replies found.