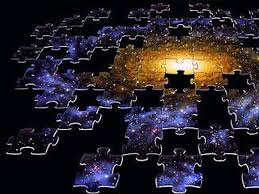 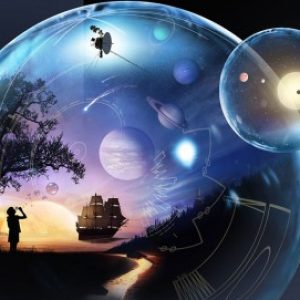 Within this group we could explore various theoretical ideas which may seem ”counter-intuitive”, even... View more

a few questions for the higher and lower "dimensions"