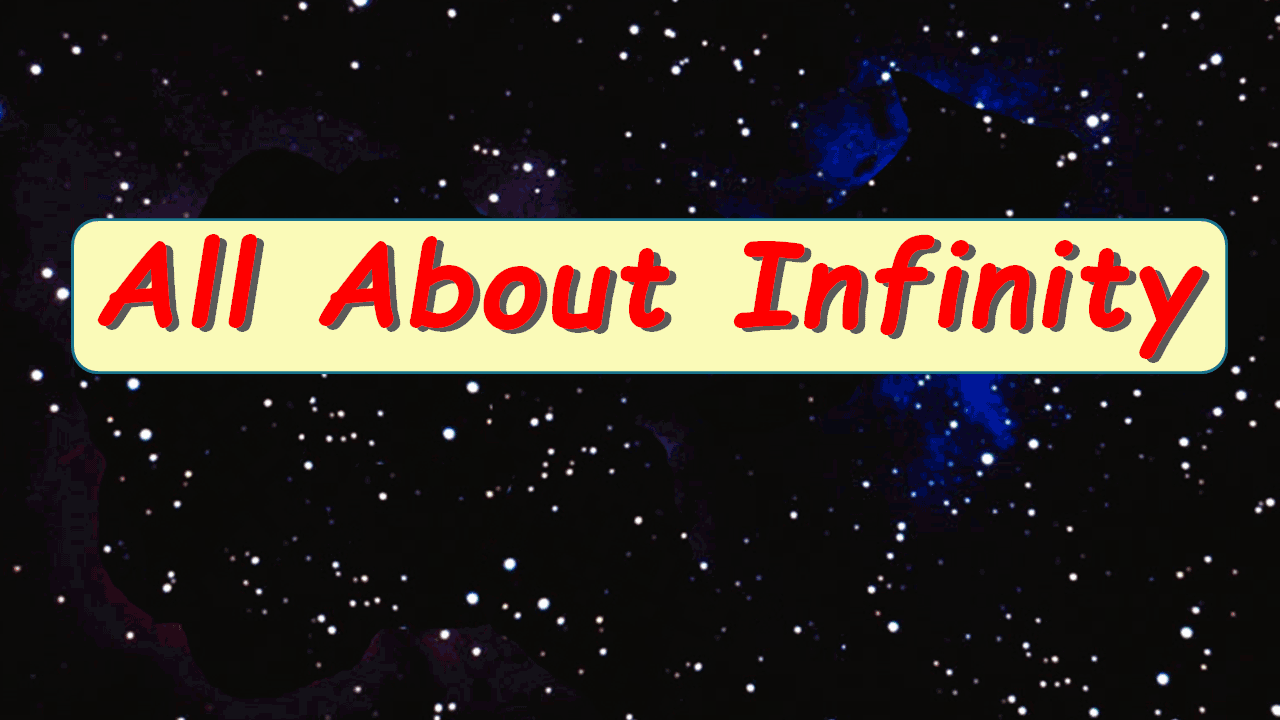 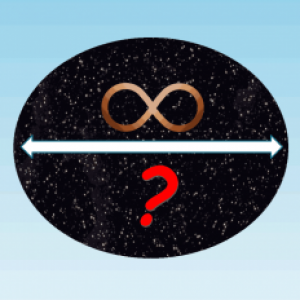 In science and mathematics the concept of infinity is used liberally as though we all fully understand and... View more

Something I've been thinking about