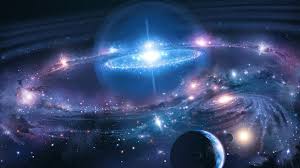 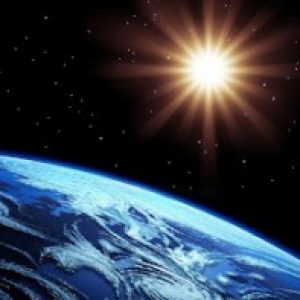 of gravity, does it travel or is it instantaneous?