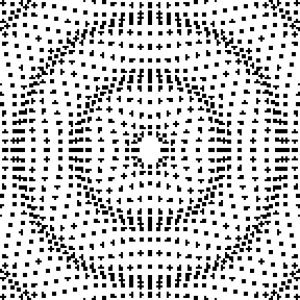 Aether as merely an interpretation of Modern physics