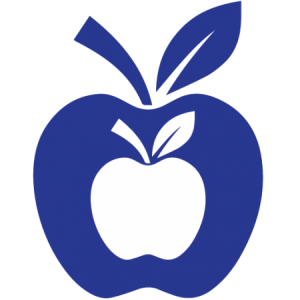 Those interested in The Particle Model (TPM) as described by Bob de Hilster and David de Hilster.

Do Photons Have Mass?