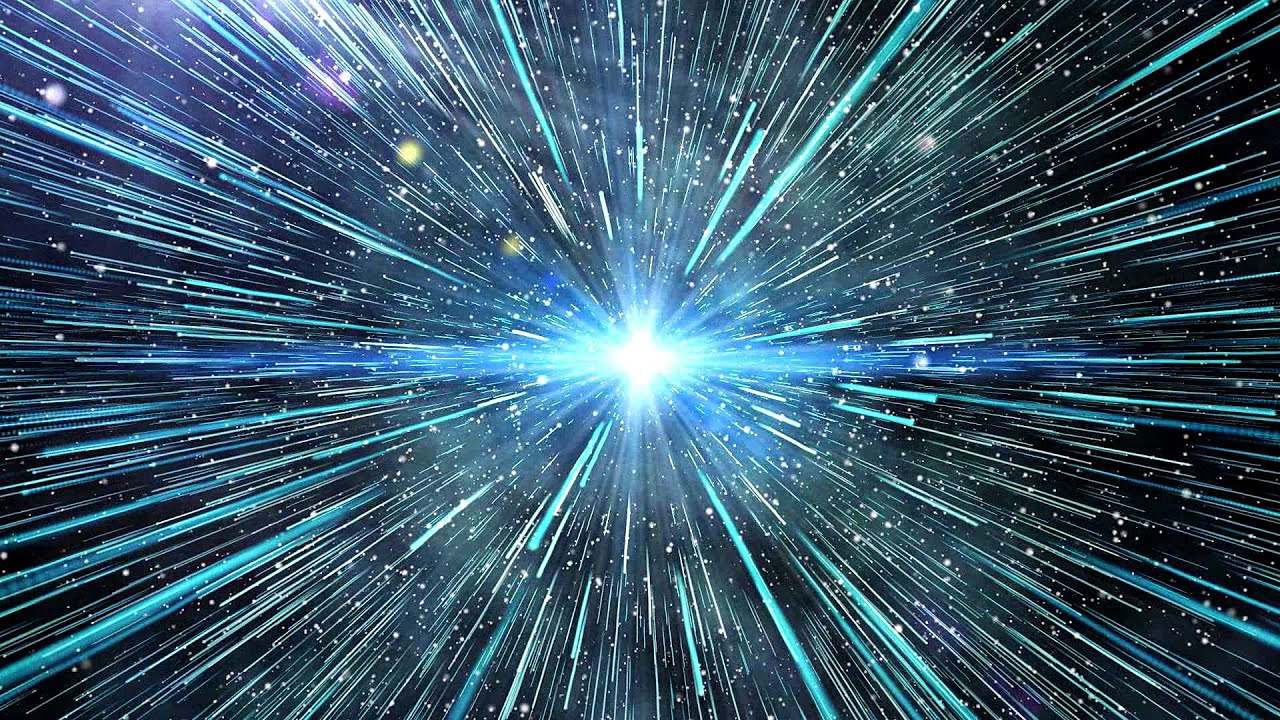 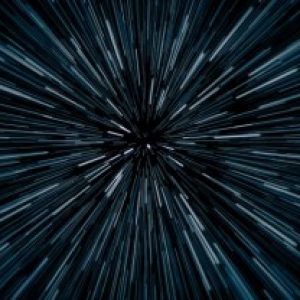 a few thoughts and questions for the Big Bang