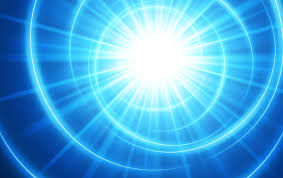 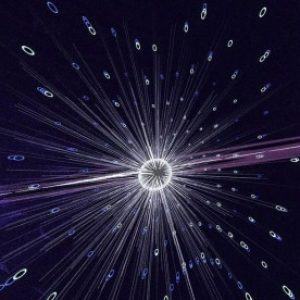 of possible flaws involving the meter